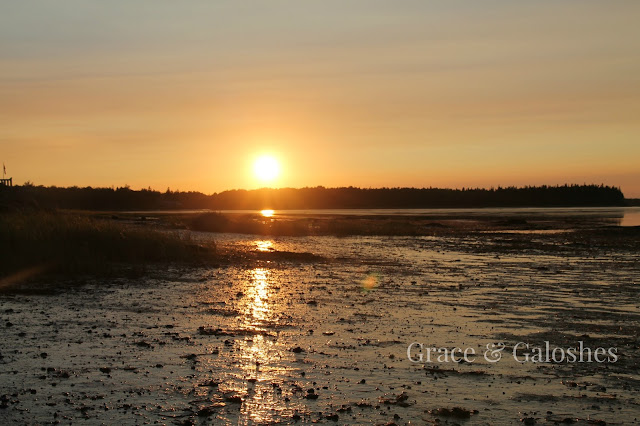 In the words of Mulan, "let's get down to business".

October Goals:
1. Finish Project Life album for camp.
In a quest to practice better self-care this year at camp I took more photos during sessions and then between session breaks printed photos and made spreads. It worked really well and it's something I'll almost certainly do again in the future. Inevitably, about half way through the summer I fell behind because I was spending breaks doing things. At this point I have about two weeks left of camp to finish and mostly it's adding journalling and embellishments.

2. Get caught up with 'everyday' Project Life Album (April - September)
I knew this was going to be a problem when I first came up with the plan to do a separate camp album. In January I started my Project Life album using the monthly format but then did more of a weekly format during the summer in my camp album and didn't do anything in the album I started in January. I sort of have a game plan in mind using leftover photos from each week (I almost always printed too many) adding in a few extras and calling it a day.

3. Organize & De-Stash Project Life/Scrapbooking/Planner supplies.
I am 100% on the Project Life bandwagon and can't imagine going back to 'traditional' scrapbooking. That means I have a lot of 12x12 papers that are just sitting around. Thanks to PLers on YouTube I got the idea to cut down some of those 12x12 papers into PL pocket sizes. I'll keep some large sheets because they come in handy for other crafty endeavours but for the most part I have no need for those big papers. Since I've enjoyed the Project Life bandwagon so much I've decided that in 2017 I'm also going to jump on the Happy Planner bandwagon! So I'd like to sort through all of my stuff and separate it into Project Life, Planner and General Crafting categories. This might be a bit of a lofty goal but we'll see what happens.

4. Finish 2 books.
I am 75% through one I started in July about the FLDS but then put it down in favour of something a little lighter. I need to finish that one plus another one that I started and didn't finish because I got distracted re-watching How I Met Your Mother.

6. Take photos during Thanksgiving, Spark Camp & Friendsgiving.
I have lots of fun stuff planned for October this upcoming weekend is Thanksgiving and then I have a plan free weekend followed by a weekend of Spark Camp and then hopefully the next weekend a Friendsgiving weekend with H. & R.. And circling back to the getting caught up with Project Life I've learned it's much easier to stay caught up when you have photos to use!

7. Publish Blog Posts!
I searched high and low for a 'Blogtober' link up of some sort since I missed out on Bailey Jean's Blogtember but I didn't find anything so I'm just going to make things happen on my own. It's highly unlikely (and impossible at this point) that I'll blog everyday in October but the plan is to make more of an effort and at least press the publish button a few times a week.