It's been an odd start to the year, but I think things are (finally) headed in a good direction!

{one}
I'm going to be a little 'cryptic blogger' right now because even though I've tentatively started wandering down another path I'm not sure how it will all play out. I do know that even if it's not at all what I had in mind six months ago it feels right. And yesterday I came across this verse which kind of gave me goosebumps. 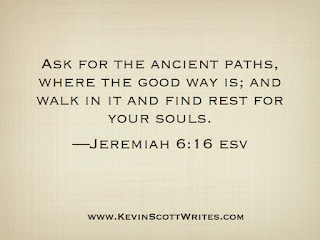 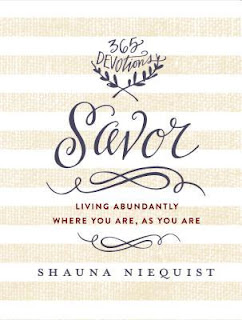 I bought Savor last year but it was March by the time it arrived and even though I would occasionally read a few pages here and there I never made a habit of it. This year I got to start from the beginning on January 1st and it's become one of my favourite parts of the day. 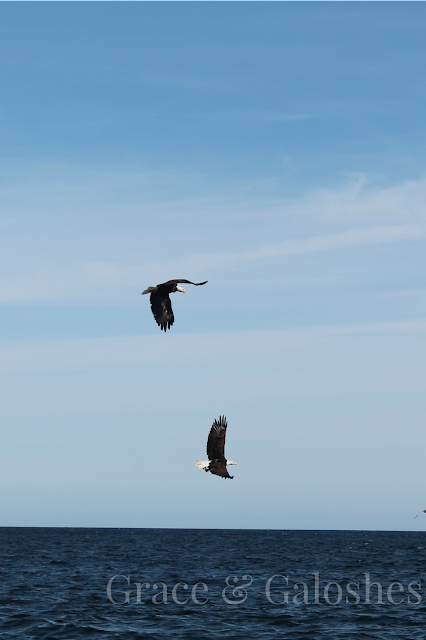 Over the course of the last week I've lost track of how many eagles I've seen. During my drive home from H. & R. on Monday I spotted at least six (maybe two more but they also might have been seagulls) and yesterday I saw another one while I was driving. Eagles aren't necessarily a rare sighting around here, but close to a dozen in one week is out of the ordinary. Since one of my intentions for 2017 was to listen to the universe I'm going to go ahead and be encouraged that eagle sightings are often interpreted as a sign of new beginnings, stamina and courage. 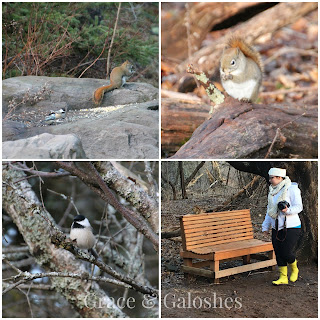 Monday R. & I went on an adventure and checked out a local bird sanctuary that I sort of knew existed but have never actually investigated. Turns out there are all kinds of hiking trails, friendly chickadees that will eat from your hand and so many squirrels. At one point I was standing on the trail and there were eight squirrels surrounding me. It was magical. I felt like a Disney princess.

{five}
I got the last of my 2016 photos printed yesterday so I'm excited to spend the weekend adding the final few pages to my Project Life album and getting started on 2017. I love that I've found a memory keeping system that works for me. When I counted a few weeks ago I had close to 100 completed pages! Do you know how many pages I have completed for 2015? None. I have one large Smashbook  from the summer but that's it. I don't think I'll ever be a retro-active scrapbooker but I'm happy that I have a system moving forward!