The Hard Times Put The Shine Into The Diamond

Towards the end of 2015 I declared that my word for 2016 would be RISE. I was all gungho to participate in Ali Edward's One Little Word prompts and spend the entire year rising. I wrote out specific ways I wanted to rise during the during and how I would incorporate the word into every aspect of my life. I wanted to focus on being more successful and more confident. Connecting with nature and rising above. That was in January. Eleven months later I'm starting to find the humour that the vast majority of the rising I did this year was not really about success... 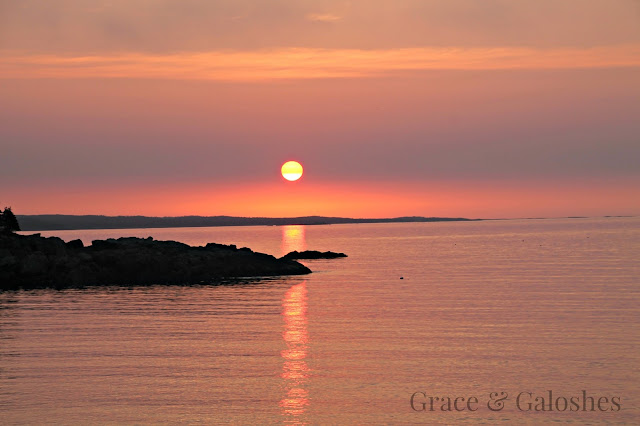 In the beginning the two things that kept reappearing as I searched for quotes that contained the word rise were this quote:

"Don't carry your mistakes around with you. Instead, place them under your feet and use them as stepping stones to rise above them. Never regret, if it's good it's wonderful, if it's bad it's experience."

And the song 'Riser' by Dierks Bentley neither of which was what I was looking for, but they kept coming up over and over again. At one point Riser was playing on the radio every time I got into the car. The quote that I officially picked was "If you're going to rise you might as well shine" which my mind had interpreted as "If you're going to get up in the morning you might as well be confident, talented and noticeable."

It's only in the past few weeks that I've started to accept that Rise did not play out the way I wanted, but the universe was trying to manage my expectations from the very beginning, I just chose to ignore them. I envisioned climbing a staircase, easy and intuitive. Instead, I built the staircase...and I will be the first to tell you that carpentry is not my strength (or of any particular interest). 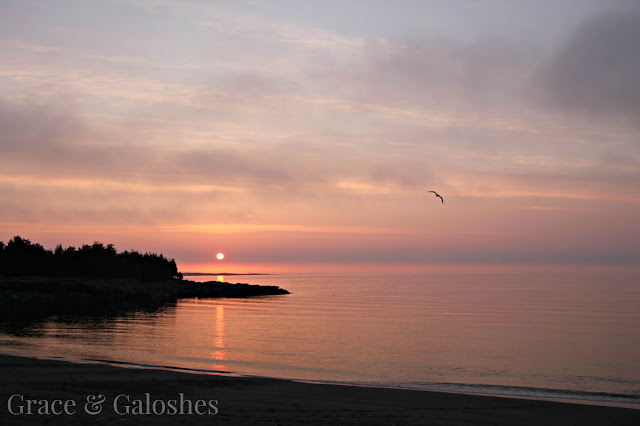 The opposite of rise is descend and although rising didn't look the way I wanted it to I don't think I did much descending this year either. 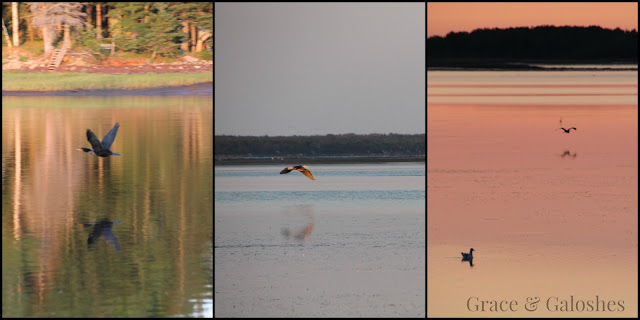 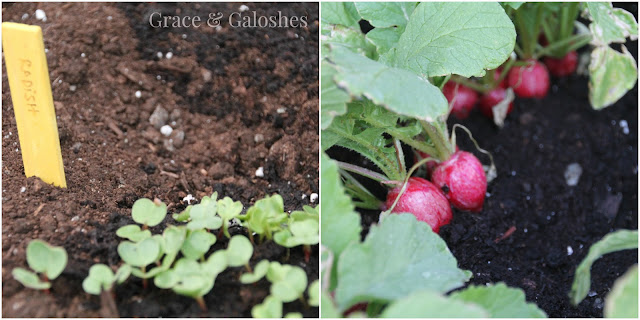 Not a staircase in sight. And maybe it would have been nice to know that a year ago I like to believe that there's a reason I didn't. Things aren't as intuitive or straightforward as I imagined but I chose the word rise for a reason and I'm glad that I did, even if I didn't know what I was getting myself into.

Linking up with Alyssa's Back to Blogging Non-Challenge//One Thing About Today You Wish You Knew A Year Ago.
Posted by Donna at 11:41 am