This week has felt eternally overwhelming. I've been plugging away at my to do list all week and now I've reached a stand still, there are still things to do, but before I do anything I need people to reply to e-mails and return phone calls. Which is pretty much my least favourite thing. In 9 out of 10 situations I'm a patient person, except when it comes to other people inhibiting my productivity. Then I just feel annoyed. I'm trying not to feel that way though. So I'm taking a deep breath, putting down my planner and taking a break from hitting the refresh button on my e-mail. 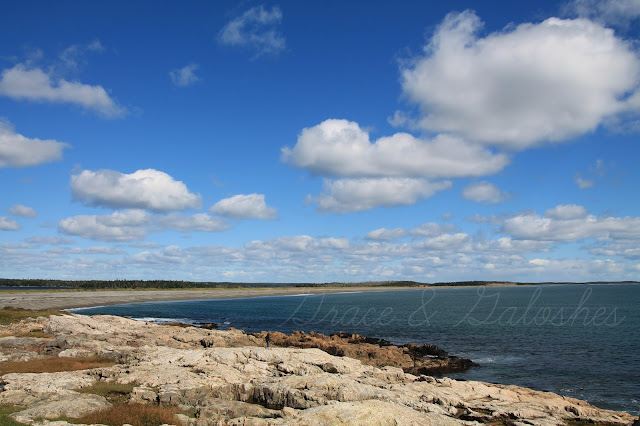 I have been having the worst nightmares for almost two weeks now. I've been so focused on getting into a really good bedtime routine and the fact it's not working is the worst. I know I need to keep plugging away with it because eventually it will make a difference.

The fall weather around here has been beautiful, highs are still in the high teens and nights are averaging a low of five. That is pure magic, I'm not even close to ready for below freezing temperatures. Or winter driving or mountains of snow or anything else that typically happens around here from November - April.

I take a little bit of pride in being a really good gift giver. I enjoy the process of shopping for others and finding things that I know the gift receiver will love. That was before J. came along. His birthday is the beginning of November and I have no idea what to get him. He definitely doesn't need any clothes and although he loves sports he also has a lot of memorabilia. For Christmas I did the whole 12 months of dates thing, so that's out. 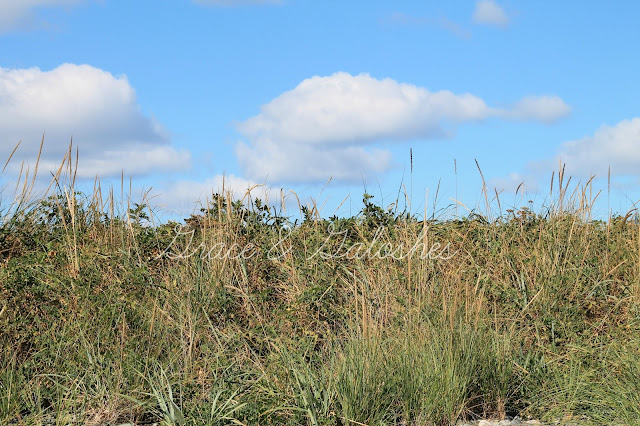 Blue skies and white fluffy clouds are kind of amazing. We all know I love a good sunset but I've been missing out on blue skies and cotton candy clouds.

I've been thinking lately about how I need to do something with my 25x25 list. I'm not sure I want to go with the obvious 30x30 and 101 in 1001 seem like too much of a challenge. I know I want to do the Project Life Project 52 next year (basically just committing to doing a spread each week for the entire year) so I'm thinking maybe coming up with a 52 in 52 list. My SMART Goal loving self loves the idea of knowing that in order to complete the challenge I need to do one thing a week. And doing one thing a week seems totally attainable.

This week is Thanksgiving here in Canada and I'm mostly excited for stuffing. I don't really like turkey all that much but I am all about the stuffing. And mashed potatoes with gravy. And probably dessert.