Blogging Around the Campfire #1 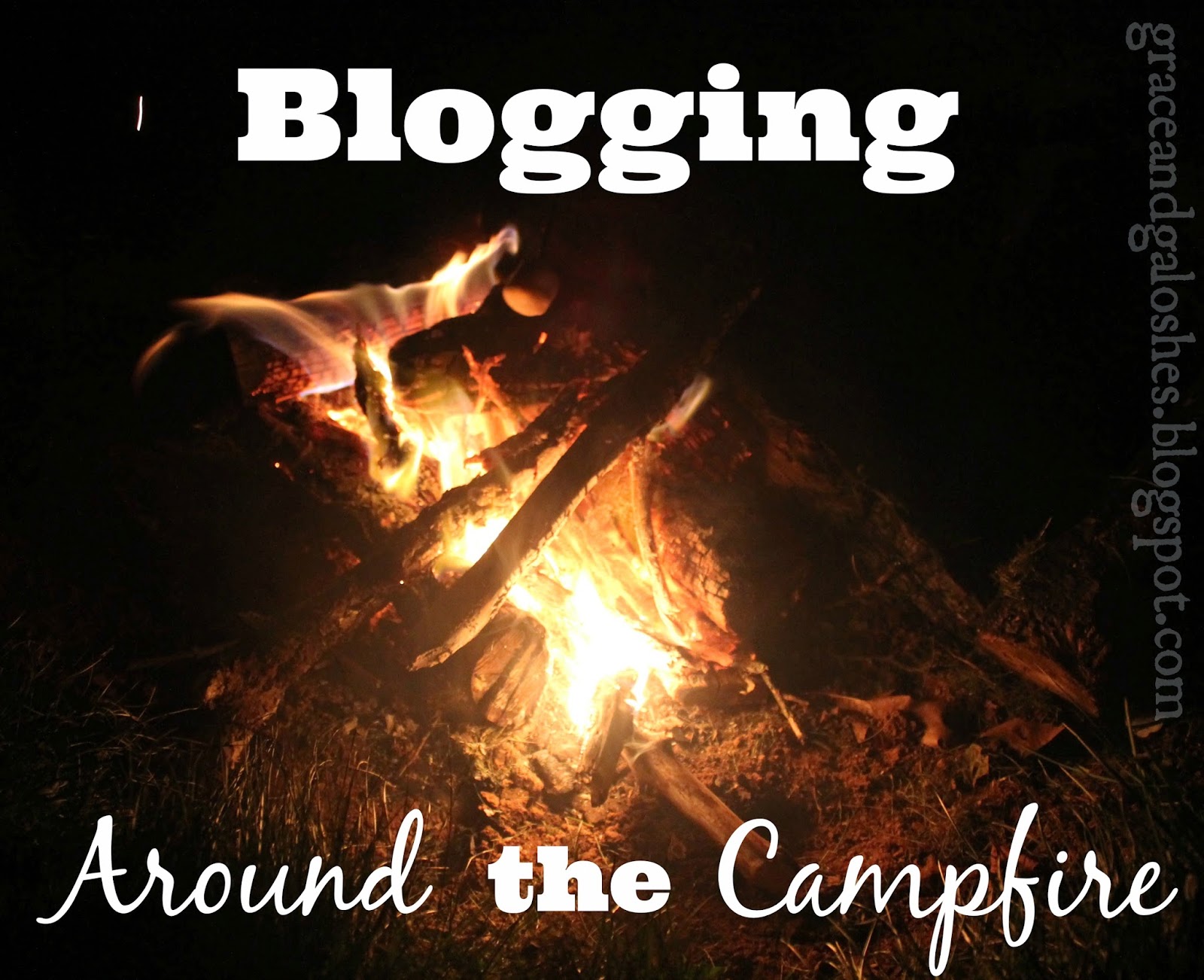 I am super excited to be launching a brand new (and my very first) series on the blog! I don't have a set schedule quite yet, once a week or once a month. Probably more frequently in the summer when I'm actually at camp and a little less frequently during the winter months.

Today I'm going to start things off by introducing you to my camp story. I've shared pieces of it here, here and here. And there's probably hundreds more mentions of camp throughout the last three years of blog posts.

My parents sent me to church camp when I was 7 years old. I cried 75% of the week, because I missed my parents but I didn't want to go home. Even as a child I was a fickle creature. Over the next 10 years I fell in love with camp. I lived for the time spent at camp and as I grew older eagerly awaited the day I was old enough to be a counsellor.

When I was 16 I signed up to do an LIT program at a different camp because my camp was on the small side and didn't have that kind of pre-counsellor program. When I was 17 I worked at a camp for children and youth who were "in the system" because I wasn't old enough to work at the came I'd grown up at, the rule was you had to be graduated from high school. The following summer when I was 18 I returned to my beloved church camp where I worked as a counsellor for two amazing summers. In 2010 I got the opportunity to be the seasonal director for the summer, which due to a lot of unfortunate and heartbreaking circumstances ended up being the last summer for that particular camp.

I had to take a summer off from camp because of my school schedule but in 2012 I was ready to return to camp. Through a series of coincidences and perfect timing I found myself accepting a position at my current camp which provides summer camps to children, youth and adults who have disabilities. The camp has no religious affiliation, and while there are days I deeply miss that sense of community and growth I experienced growing up at church camp I love the experiences I've had at my current camp. This will be my fourth summer there and to be honest if you had told me back in 2012 that I'd still be there four years later I would have told you flat out there's no way that's happening. I've had opportunities to walk away but the time just hasn't been right, I know I won't be there forever but I'm determined to learn as much as I can and put as much effort into making it an incredible place while I'm there.

My dream job would be working in a year round position at a summer camp and retreat centre that does have a religious affiliation but is also fully accessible and includes programs for people with disabilities. That may be a tall order and a big dream but nothing is impossible.

I'm hoping that this series will give me a chance to share my love for camp and some of the lessons I've learned over the years and that others will want to share their camp experiences. If you'd like to do a guest post send me an e-mail(graceandgaloshes@gmail.com) or comment below and I'll be in touch.
Posted by Donna at 11:01 am

Email ThisBlogThis!Share to TwitterShare to FacebookShare to Pinterest
Labels: About Me, Blogging Around the Campfire, camp, career, life, series, Summer Camp