This was my last week in the office before camp…so things have been a little hectic. I also moved out of my apartment and am staying with my cousin and her family for the week because the friend I was subletting for was moving back in and it just made the most sense. My commute to work did go from 10 minutes to 45 but overall much better than toughing out the week with four of us girls living in one apartment sharing 1 bathroom and 3 bedrooms.

Since it's been a hectic week blogging has (once again) fallen to the bottom of the to-do list. There are a bunch of things I planned on blogging about this week but since the week is pretty much over the condensed version of all those things will have to make do.

Linking up here as per usual! 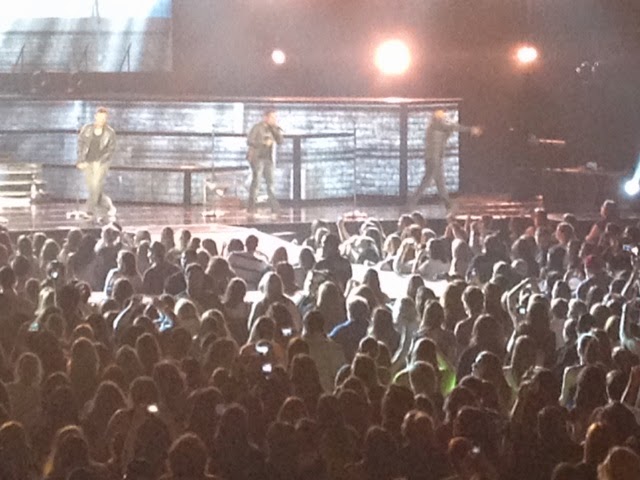 First off, Sunday night I went with a group of five other girls to the Backstreet Boys' concert!! And while I won't tell you it was the best concert I've ever been to it was pretty great and I'm glad I went! They played all of their old hits and some of their new stuff. There was the classic 90s boy band choreography one would expect to see at a BSB concert. Plus, a really impressive acoustic set! If you haven't seen them in concert I would recommend seeing them at least once! 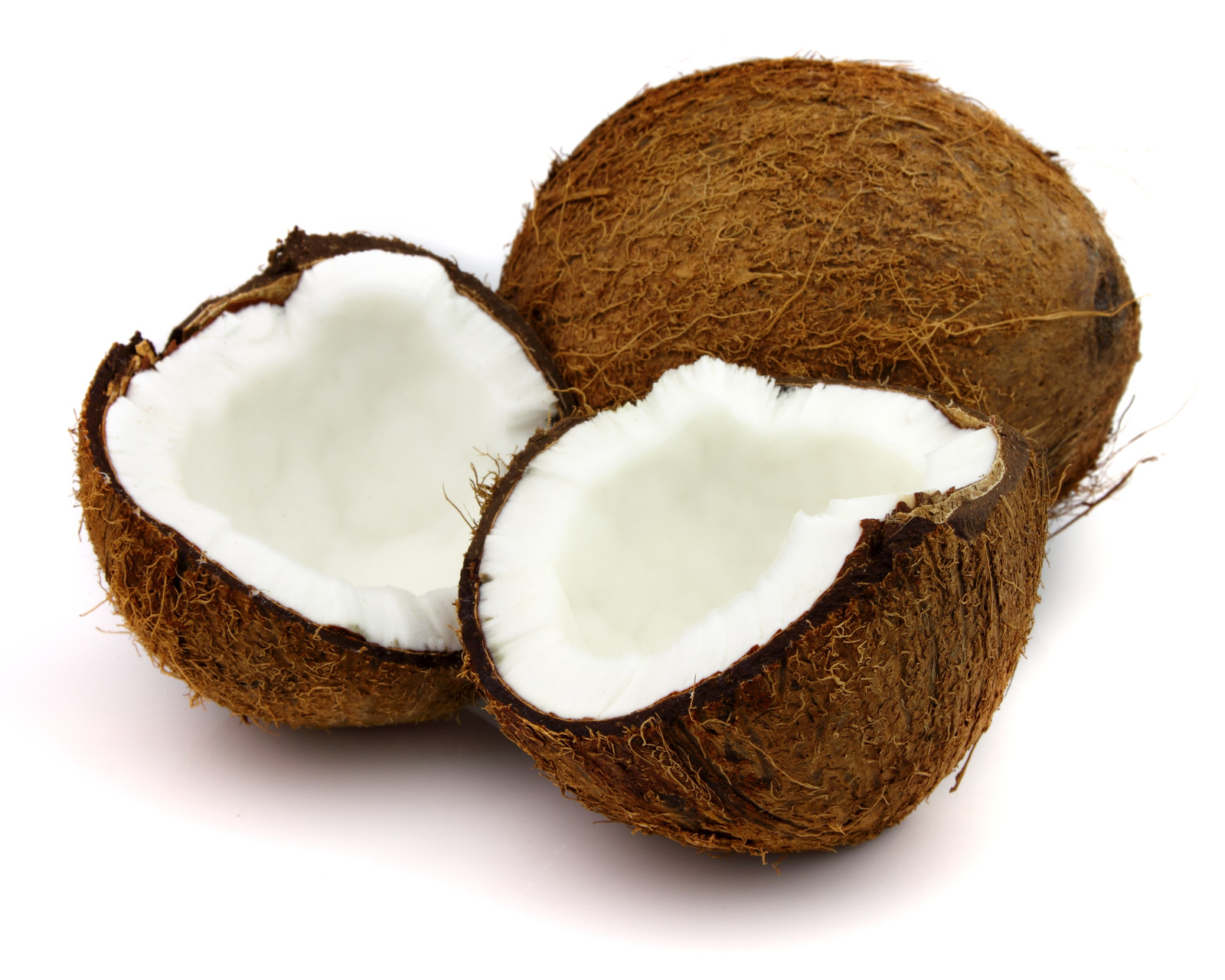 For weeks now I have been craving coconut. I've convinced myself that the only thing that can satisfy this craving is a real coconut. None of the sweetened shredded stuff or dried pieces in trail mix or coconut flavoured yogurt can satisfy me. The problem is I have no idea what to do with an actual coconut. They are readily available at my local grocery store but what happens when I bring it home? Google tells me I need a hammer and a cleaver and a very sharp knife? Please leave your coconut related experience and suggestions in the comments.

{three}
It's that time of year when I listen to all the newly released country songs and declare one to be my summer song. Every other year I hear a song and that's it, I fall in love and listen to it on repeat for days on end. So far this year that song has been Yeah by Joe Nichols. Although I still plan on listening to Luke Bryan sing Play it Again over and over over again all summer.


{four}
I was really looking forward to next week. The plan was for me to work from home and get things done like Cabin of the Week Awards on my Cricut and staff name tags and putting together sample crafts and things for programming. Unfortunately it doesn't look like that's going to happen now. I hate the thought of starting the summer out in such a stressful way but I'm trying really hard to be understanding and go with the flow because I know it's not just my plans that are getting messed up. The situation makes me grumpy though. And the last thing I want is to start the summer off in a grumpy way!

Up until last week I was doing such a great job eating healthy, balanced meals. The only junk food I was eating was the occasional can of pop. And even last week even though I was craving Wendy's last Friday I resisted and went home instead and made cajun chicken and potato wedges. Then things went downhill. Saturday night R. came into town for BSB and we consumed mass quantities of bread with roasted red pepper dip and chips with guacamole. Sunday we went out for pizza before the concert. I've had cereal for supper multiple times this week. And yesterday for lunch I ate graham crackers, a mars bar and a coke. I grabbed fast food for lunch once this week and it's pretty likely that it's going to happen again today. I just want to eat all the french fries. And drink all the fountain pop. That will definitely make me feel better about the chaos of next week.