{one}
I've never watched a single second of any show that beings with the words "Real Housewives". And I've also never watched more than 5 minutes of any given Bachelor/Bachelorette season. I love reality TV but that particular brand of reality TV just doesn't interest me. 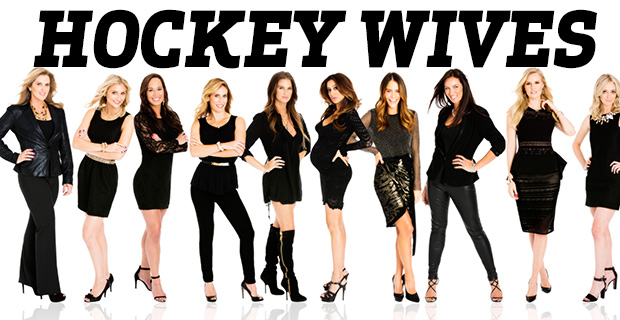 Except that I started watching Hockey Wives and those ladies are a combination of hot messes, entitled brats and really down to earth moms who are trying their best to raise their kids admit a lot of job uncertainty and constant moving. It's got me hooked and I'm not saying is high quality educational TV, but I think it's worth a watch.

{two}
Tuesday I was a mess. I was not having a good day and was feeling totally overwhelmed. The city decided somewhat last minute that they were closing the streets for parking so they could do snow clearing, which meant that in the middle of work I had to scramble to find a parking spot, which makes me feel ridiculous anxious and stressed. The last thing I needed that day was to get my car towed. In the end J. saved the day and moved my car to a safe location. He also earned some major boyfriend points when I went out to my car after work I discovered he left a slice of pizza on the seat of my car. I'm not promoting eating ones feelings, but sometimes a girl just needs a slice of pizza after a long day. Definitely a favourite moment of the week.

{three}
Yesterday, it rained. I'm talking full on water droplets falling from the sky making puddles rain. This made me happy for two reasons the most obvious just being that I love rainy days. The second is that rain means the temperature was above 0 for the first time in months. It was warm enough for water to fall from the sky without freezing! Rumour has it we might see +5 degrees this weekend! Which at this point is tropical. Spring might actually be on it's way!

Watermelon Lemonade candles from Bath & Body works make me feel like summer is a little closer. Around here we don't have much of a spring, odds are good there will still be snow on the ground in May. It's way too early to open all the windows and enjoy a spring breeze so I'm settling for lighting this candle and imaging summer.

{five}
Writing. One of my March Goals was to write more often, flexing my creative muscle if you will. I've discovered it's about finding opportunities to be creative. Doodling and embellishing my to do lists, or when I'm on the phone. I've also had the chance to really sit down and write and I'm still not exactly where I want to be but it's a goal I'm going to continue working on because writing is my favourite! 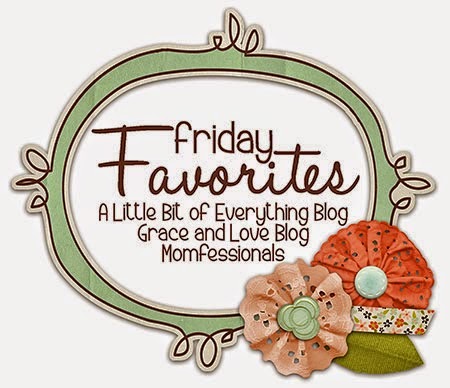