Flannel Candle, first of all it's fun to say, I'm confident it's not supposed to rhyme but it does whenever I think about it or say it out loud. I almost didn't buy this one because I don't like the colour blue and everything else in my room is shades of grey, pink, green and orange. After spending far too long perusing Bath & Bodyworks I decided that the smell outweighed the colour. I only buy B&W when I have a really good coupon this week candles were on sale 2 for $26 and I had a coupon for a free $15 gift so when all was said and done I got three candles for $30. I kept the Flannel for me and the other two will be Christmas gifts.

Last winter I discovered Chicago Mix popcorn and fell in love. Then Target closed and it was impossible to find around here. This week I was picking up a few groceries and noticed a store brand bag of Chicago Mix! I'll be honest it's not as good as the stuff from Target but it made for a super satisfying snack. I watched a lot of Friends over the summer with N. and occasionally H. & R. so I took a break for a few months. Then this week I was working on some things and needed some background noise. After spending wasting fifteen minutes searching for something to watch I decided it was time to return to Friends so I started at the beginning and it's just the best. 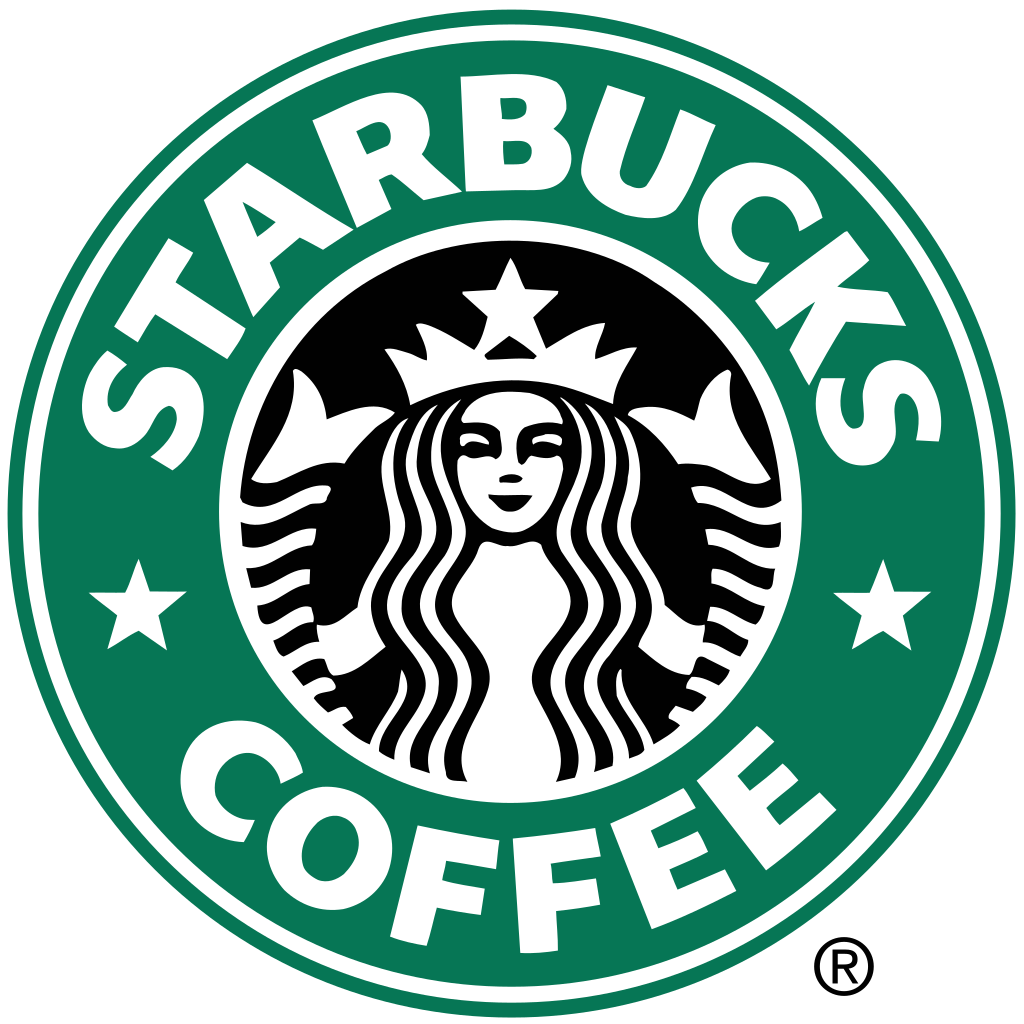 Starbucks is coming back to my little corner of the world!! We had one inside Target and then when Target closed Starbucks went away too. They announced this morning that they're opening a stand alone store this spring and I am so excited! I wouldn't consider myself a frequent Starbucks customer, because I'm cheap   I am good at budgeting my money and thing it's ridiculous to pay that much money for something I can make for five cents at home. I do enjoy the occasional treat though and knowing that this time next year I'll be able to get my hands on a salted caramel mocha fills me with joy!

{five}
This is a not-so favourite thing but I think my beloved iPhone 4S was forced into retirement yesterday. It was all very flukey and I'm still not sure how it happened but it landed in the cat's water dish. It was in there for less than 10 seconds and was working...but is also sizzling. It's hanging out in some rice right now so we'll see what happens. It's not the end of the world because I'm due for an upgrade anyway, I was just putting it off because I don't need a new phone...at least I didn't. On the bright side rumour has it there's a squirrel emoji in the newest version of iOS.

It has come to my attention that all of my favourite things make me sound extraordinarily stereotypical and I promise it was not on purpose. It is rather hilarious though. I have a low key weekend planned and am hoping to get more Christmas shopping done. I also have a super exciting date night involving homemade chicken parm and boardgames.

Linking up with these lovely ladies here and here.